C.T. Takahashi opens an office in Vancouver to gain access to the Canadian market, first business to import Japanese OCTG in to Canada

In 1950 C.T. Takahashi Inc., an import-export company based in Seattle and Tokyo, opened an office in Vancouver to gain access to the Canadian market. The office was managed by Roger Cheng and by 1953 C.T. Takahashi Inc. entered the pipe sector as the first business to import Japanese OCTG..Read More 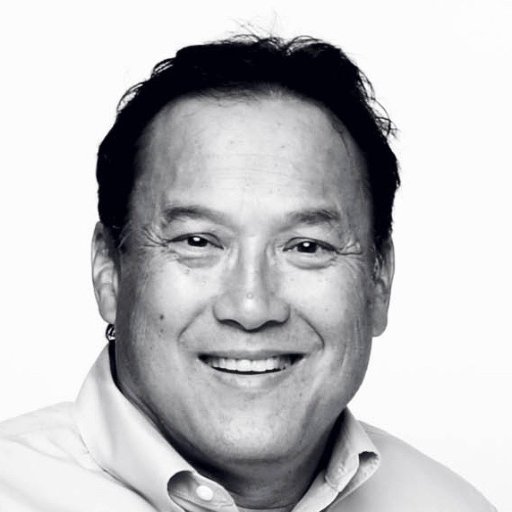 Roger’s son Allan moved to Calgary to be involved in the business and after 8 years took the over as president in 1988. Roger passed away in 1990 but the company remained with the Cheng family. In 1992 the company was re-branded to Cantak Corporation. 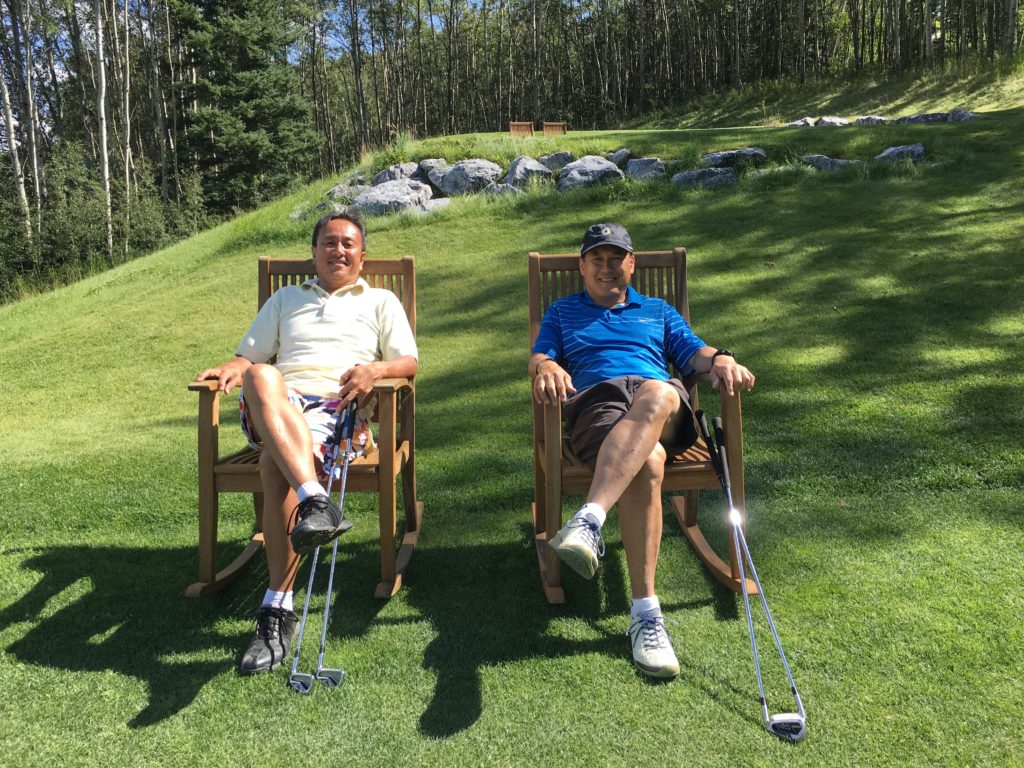 In 2014 a majority share of Cantak was sold to the Japanese steel trading house Metal One which is part of the Mitsubishi group of businesses. With the new financing opportunities along with Metal One’s proprietary connections and mill access Cantak is looking forward to thriving and growing in the..Read More